As much as we wish it would go away, we hear every day how much of BP's oil is continuing to pour into the Gulf, ruining ecosystems and destroying wildlife.

My friend (and illustrator) Kelly Light began the Ripple blog to help raise awareness about the spill as well as raise funds for two organizations doing their part to preserve the wildlife affected by the spill.

There's been some great publicity out about the blog, and already over $6,000 has been raised! (That's a lot of Dawn!)  Well it's about to get even better. Using the awesome power of the kidlit community, Kelly has contacted some published, well-known illustrators about participating in Ripple.

She's received a fantastic response.  July will be "Great American Illustrator" Month on Ripple.  It's sure to be an exciting time, as anticipation is running high on whose work will appear. 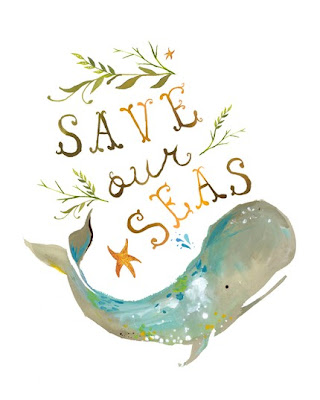 We're not the only ones putting our art to good use. One of my very favorite Etsy artists, Katie Daisy is selling this whale print in here Etsy shop, and 1/2 the proceeds will be going to National Wildlife Federation's efforts. 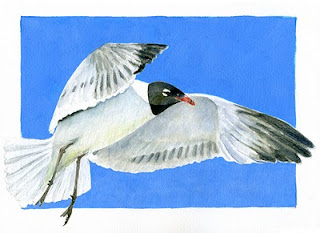 Artist Suzanne McDermott is also putting out the call for artists to do their part.  Consider being a part of the Spirit of the Gulf Challenge.
Posted by Diandra Mae at 11:40 AM