Not too much has been accomplished hereabouts as a result of a toddler who does.not.feel.well. Poor baby has been miserable, running fever and having teething pains...and wants the world to share in it. Who am I to deny him?

Anyhoo, I will be posting a photo later today of my homemade Halloween costume which I wore to a party last night. (I must be a fuddy-duddy, as I did not enjoy the sight of people getting sloppy drunk in their provocative costumes as funny as I think I should have.)

I would be posting a picture of the dozens of jack-o-lanterns I sketched the other day for a five minute exercise, but "someone" had other ideas, and decided to use that page to express his angst. ahem. I'll try to redo that exercise...maybe I can salvage a few of the original pumpkins. 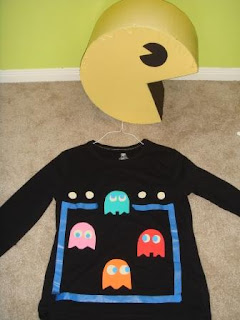 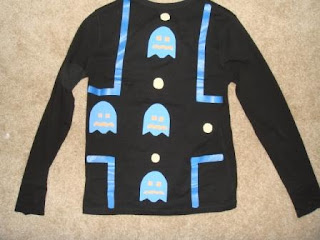